How would you rate your experience with the webinar?

﻿﻿﻿﻿﻿﻿﻿This presentation by Excel expert David Ringstrom, CPA, is designed for those who haven’t worked with Excel spreadsheets before or who haven’t used them in several years. David explains spreadsheet basics, different file types you can create, keyboard shortcuts to simplify repetitive tasks, Excel’s rows and columns grid, and much more.

David demonstrates every technique at least twice: first, on a PowerPoint slide with numbered steps, and second, in the subscription-based Office 365 version of Excel. David draws your attention to any differences in the older versions of Excel (2019, 2016, 2013, and earlier) during the presentation as well as in his detailed handouts. David also provides an Excel workbook that includes most of the examples he uses during the webcast.

Practitioners who wish to learn the basics of working with Excel spreadsheets.

For more information regarding refund, complaint and program cancellation policies, please contact our offices at 646-688-5128

In case any of the course or live webinars gets cancelled we would be refunding you the entire amount (if paid).

Excel Accountant division of MY-CPE LLC (Sponsor Id#: 143597) is registered with the National Association of State Boards of Accountancy (NASBA) as a sponsor of continuing professional education on the National Registry of CPE Sponsors. State boards of accountancy have final authority on the acceptance of individual courses for CPE credit. Complaints regarding registered sponsors may be submitted to the National Registry of CPE Sponsors through its website: www.NASBARegistry.org. 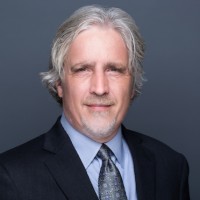 ﻿I own an Atlanta-based training and consulting firm that helps businesses nationwide streamline accounting challenges. Our specialties include:

Our services include training, technical support, accounting automation, and problem solving. I have spoken at conferences or meetings for these organizations:

I teach around 175 live webinars annually on Microsoft Excel across roughly two-dozen training providers. I am available for in-house training or select conference engagements as well.

I serve as the technical editor for several books in Wiley's Dummies series, including QuickBooks for Dummies, Quicken for Dummies, Peachtree for Dummies, and more. I am the lead author for the Idiot's Guide; Introductory Accounting book.

This was a great lession 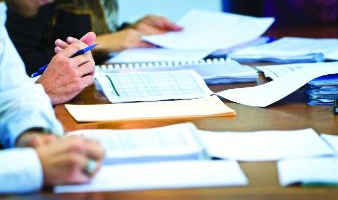 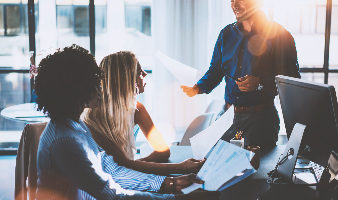 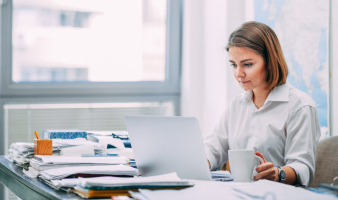 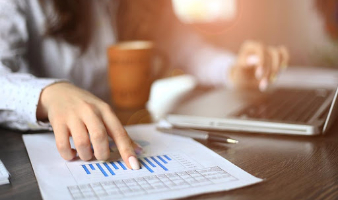 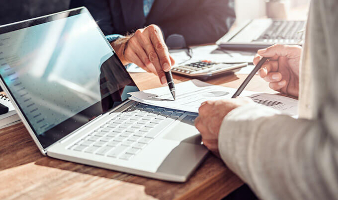 Introduction to Pivot Tables in Excel